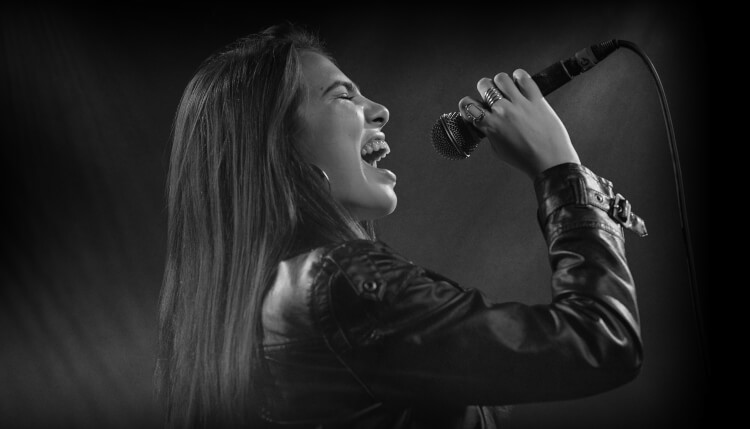 Care.com is the world's largest online destination for care. We connect families with great caregivers and caring companies to help you be there for the ones you love.

James Batcheller is a member of the conducting faculty and Associate Director of Bands at Central Michigan University. He teaches courses in conducting, music education, and rehearsal methods, is director of the Chippewa Marching Band, and conductor of the Wind Symphony.