"Stickwitu" is a song by American girl group the Pussycat Dolls, taken from their debut studio album PCD (2005). Interscope Records sent it to contemporary hit radio on September 26, 2005, as the album's second single. It was written by Franne Golde, Kasia Livingston and Robert Palmer and produced by Ron Fair and Tal Herzberg. The track is a ballad with soul influences, that celebrates B-side: "Santa Baby". 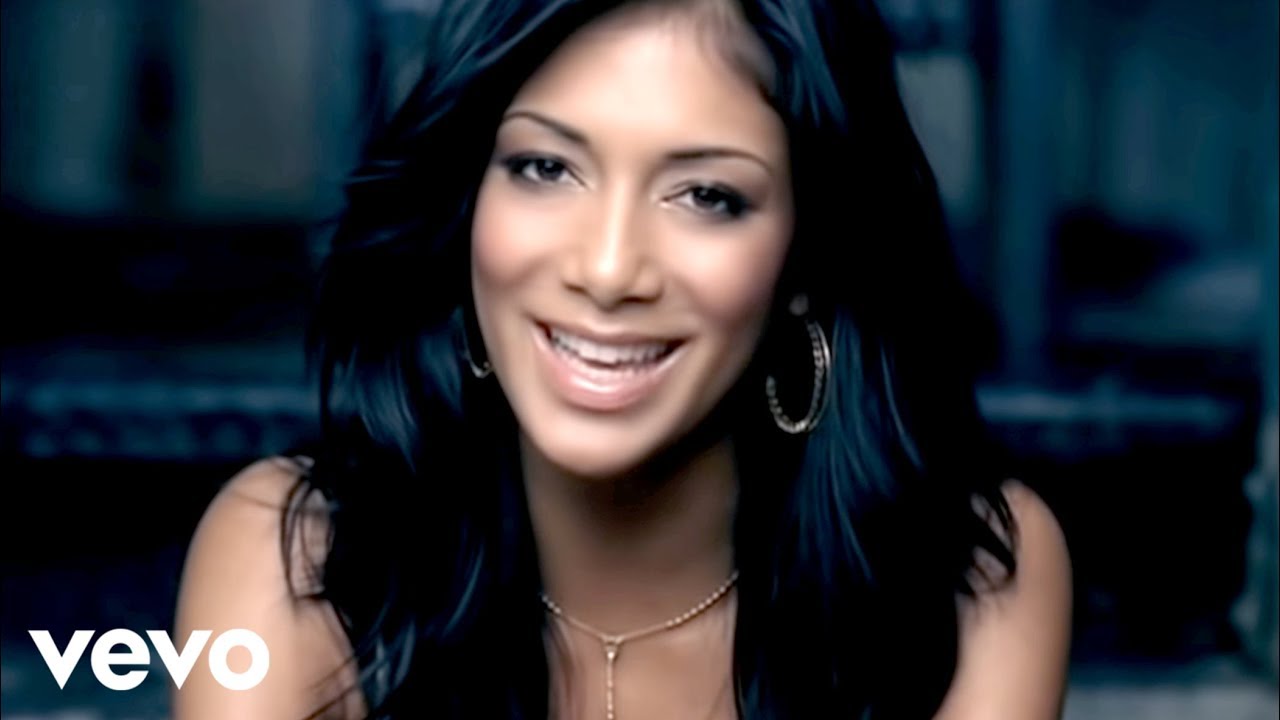 "Stickwitu" was the second official single from The Pussycat Dolls's debut album, PCD.It was released to US radio stations on September 27, 2005. The video, begins with the group at a hotel being awoken by someone knocking on the door. 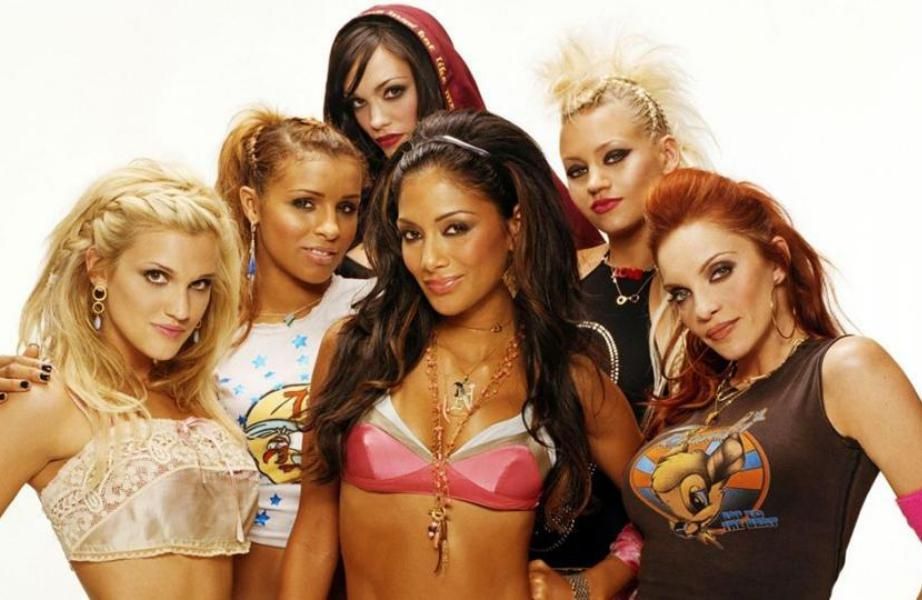 Lyrics to 'Stickwitu' by Pussycat Dolls: I don't want to go another day So I'm telling you exactly what is on my mind Seems like everybody is breaking up And throwing .